Digitally following up patients at home means that patients are followed up by the municipal health and care service in their homes. Users perform agreed-upon measurements, and/or answer questions about their health status in line with an individual follow-up plan. These are transferred via a tablet or mobile phone to a follow-up service, which provides medical professional support. The offer is aimed at people with medium to high risk of deteriorating their health, re-admission to hospital, or increased need for health and care services, including people with chronic diseases such as diabetes, COPD, cardiovascular disease, mental disorders, and cancer.

The Norwegian Directorate of Health has coordinated the project which was carried out in the period 2018-2021 in six local projects in the municipalities of Stad, Bodø, Larvik, Oslo (with the districts Sagene, Grünerløkka, Gamle Oslo, and St. Hanshaugen), Ullensaker (in collaboration with Gjerdrum), and Kristiansand (who leads a local project that includes several municipalities in Agder). The trial was conducted as a randomized controlled trial and included 730 patients.

The final report summarizes the experiences with the organization of the service, as well as the service’s significance for the user experience, physical and mental health, and the use of healthcare services. Our analysis shows that the digital follow-up program contributes to increased security and an increased ability to cope with one’s own illness. Furthermore, the program has a positive impact on users’ health and quality of life, mainly through the stabilization of the health status, compared with the control group.

The findings from the evaluation show that digitally following up patients at home contributes to a reduction in the proportion of users who receive healthcare services at home and practical assistance 12 months after inclusion. The evaluation also finds a reduction in the scope of healthcare services in the home during the first 12 months after inclusion for the users who had healthcare services in the home at inclusion. At the same time, the evaluation shows an increase in the number of contacts with GPs, which is mainly conducted by consultations in connection with inclusion in the trial and interdisciplinary collaboration. In interviews, health professionals gave examples of cases where it has been possible to reduce or terminate follow-up from the home care service, and both users and employees in the follow-up service reported cases where they thought that digitally following up patients at home had contributed to avoiding acute hospital admissions.

As part of the assignment, we have made a socio-economic analysis of the service. The analysis shows that the cost of offering the service exceeds the value of improved health-related quality of life and changed use of resources in the health service. At the same time, the service contributes to an increased understanding of and ability to cope with one’s own illness, and thereby to increased security and satisfaction with the follow-up of one’s own health. These are effects that cannot be easily quantified, but which municipalities have shown in practice that they are willing to pay for, for example through various wellness measures and security alarms. Our assessment is that the sum of the tangible and intangible benefits of the digital follow-up program will probably exceed the costs of offering the service, as long as the costs are kept down through efficiently organizing the service, and that it is offered to those who have the greatest need.

Our assessment is that the digital follow-up program is a service with great potential and that can be adapted to many purposes and user groups. Digitally following up with patients at home can probably help solve several challenges the healthcare service faces. If it is organized effectively, the service can become an important part of the municipalities’ services.

The report is available here (in Norwegian). 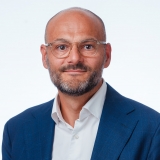 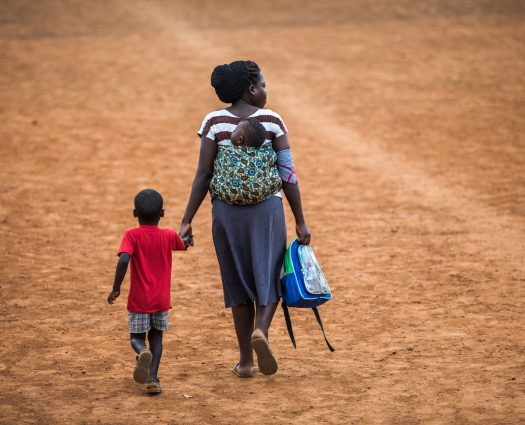 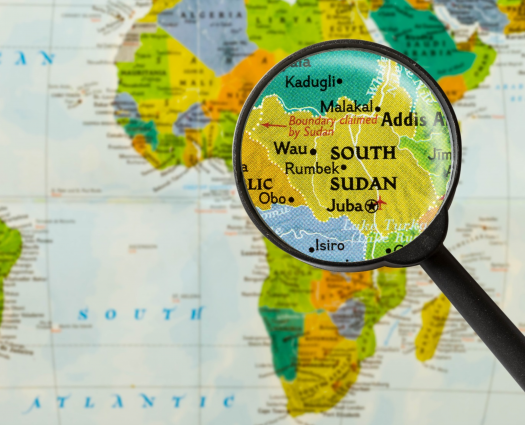 Since the beginning of this year, Oslo Economics have had the pleasure of conducting a mid-term review of the support given to the National Audit Chamber of South Sudan (NAC) 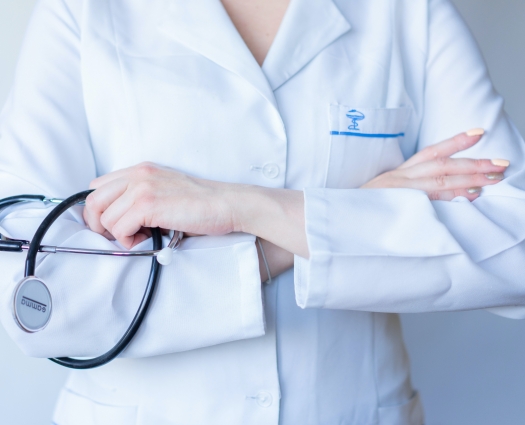 The societal benefits of the occupational health service

Oslo Economics has, on behalf of the Ministry of Labor and Social Affairs, studied the societal benefits of the occupational […]