Following Medietilsynet’s evaluation of NRK’s contribution to user- and content diversity, Oslo Economics has assessed the competitive pressures that NRK impose on commercial news providers online. We have also conducted a descriptive analysis of the podcast market – especially podcasts within the news segment.

NRK is financed through public funds, and it is therefor of importance to study how the presence of NRK affect the offerings of commercial actors. Competition from NRK will force commercial actors to improve their offerings, which is good from a societal point of view. However, increased competition normally decreases profitability, which could lead to exit, and subsequently have a negative impact on the societal content diversity.

Subscription fees have become increasingly important for commercial news providers, and long-form content such as comments, magazine articles, and consumer reviews, are important for generating and keeping paid subscribers. NRK have seemingly increased their production of such types of content, together with an increase in the coverage of breaking news. Currently, NRK’s content seem to mainly compliment the content produced by the commercial actors. Therefore, given NRK’s current content and strategy, we do not expect any negative effects on competition in the short- nor medium term.

The report is available in Norwegian here. 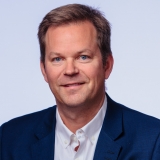 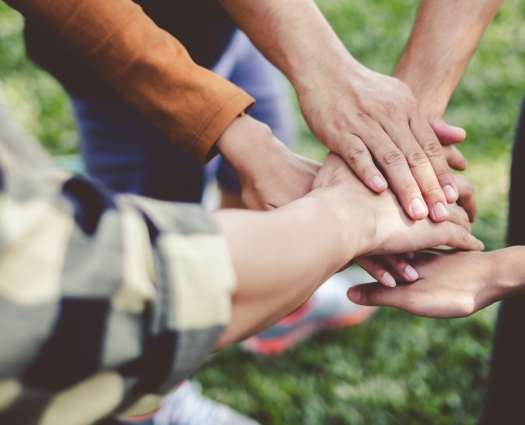 Publication on local activities in the Norwegian Sociological Journal

Our employees Marit Svensgaard and Christoffer Bugge, among others, have received an article about the scheme with local activity funds […]