When closing wind turbines, the former licensee is obliged to remove the closed facility and, as far as possible, return the landscape to its natural state. There is currently little knowledge and great uncertainty about what it will cost to return areas that are affected by wind power developments.

Oslo Economics and Sweco have carried out a study for NVE which aims to provide a better knowledge base on the return of the area by closing down wind turbines. The report will be an important basis in NVE’s further work to assess what it will cost to return areas where wind turbines have been built.

The report consists of two main parts, the first of which summarizes existing knowledge about the return of areas with a focus on natural areas affected by wind power development. The second part provides an overall assessment of what it will cost to return natural areas when decommissioning wind turbines based on a selection of example projects.

Knowledge summary related to the return of wind turbines

Wind turbines in Norway are largely located in hilly areas on the mountain / in coastal areas. Some wind turbines have also been established in less hilly areas, for example in inland terrain characterized by forests and bogs. Opportunities and methods of return will vary between different types of terrain, among other things as a result of varying soils, different visual challenges during return and differences in climate.

The cost of reversal is calculated for the individual example projects based on estimated unit costs for the most central cost components. The most important cost driver when returning areas is the need for transport, ie the need to move masses. The need for transport largely depends on the requirements for the degree of return and any local need for entry and exit of masses. There is great uncertainty associated with the cost estimates in the report. When closing down the wind turbines, it will be necessary for each individual plant to make a more detailed study in order to be able to determine what are the best practical and environmental solutions based on site- and plant-specific issues.

The entire report can be read on NVE’s page here . 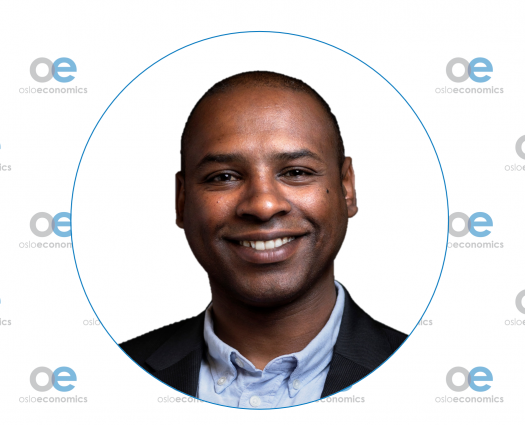 We are pleased to welcome Torben Mideksa as Associate Partner at Oslo Economics. 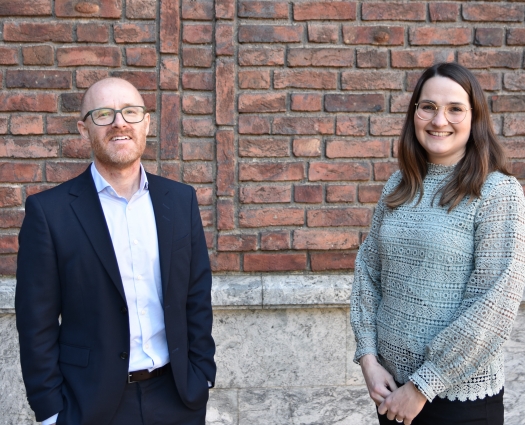 Oslo Economics has extensive experience from different parts of the energy sector. We now strengthen our competence further by hiring Carl-Petter Haugland and Ingunn Gotland Roll. 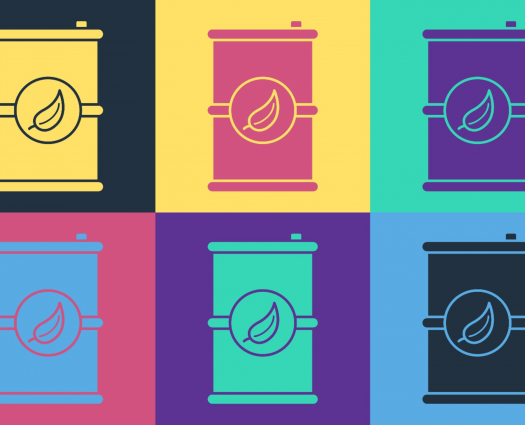