Ove Skaug Halsos is an economist with several years’ practice in the field of industrial organisation. Ove has explored a wide range of issues related to competition and regulatory analysis. Ove has acted as an expert witness and provided economic analysis in Norwegian courts. Before establishing Oslo Economics in 2009, Ove was a partner in Econ. Previous to joining Econ, he spent four years working for the Norwegian Competition Authority. Ove has been nominated by Global Competition Review as being among the world’s leading competition economists the last years. 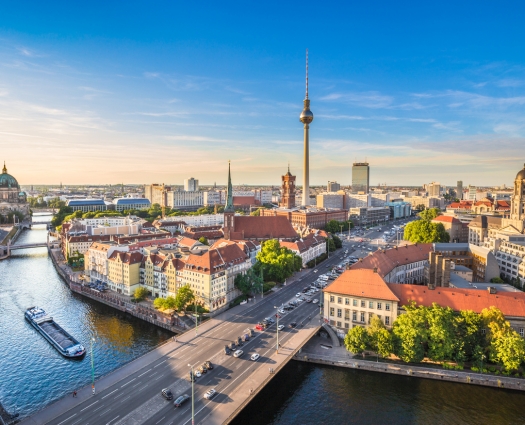